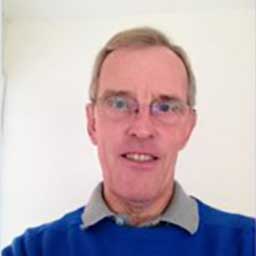 I’ve lived in Hurstpierpoint for 37 years, and retired some 12 years ago, but since then have been busier than ever!  It was suggested that I join the Parish Council around 7 years ago, following a campaign I was involved in to reduce the number of new houses planned for the village.  I am Vice Chairman of the Planning Committee which plays a big part in ensuring that any further growth is only in line with the Council’s Neighbourhood Plan.  I am also Chairman of the Highways & Cyclepaths Working Group, whose aims are to try and mitigate the problems of ever-increasing Traffic in an old established Village, but also to establish Cyclepaths linking with destinations elsewhere, e.g. schools.

In between these duties I am an active playing Member of our local Bowls Club, with additional responsibilities for looking after the Green, and am an active and enthusiastic amateur Genealogist. 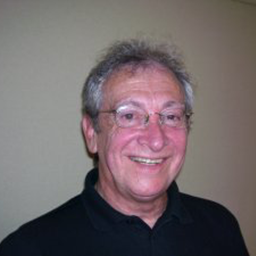 Bob’s professional background is in the creative side of advertising and graphic design. He stood for the Parish Council nearly thirty years ago because he felt the Council, at that time, were reacting to things rather than working for the community in a pro-active way.

He moved from Hurstpierpoint to Sayers Common twenty years ago, remaining on the Council. He has twice Chaired what is now the Community Engagement Committee and, during one of those stints, got together with the other Sayers Common Councillor, Malcolm Heather, to assemble a team of volunteers to open a much needed Community Shop in the village, the profits from which would go to the community. The shop has now been running successfully for six years and, as well as now providing employment opportunities, has distributed many thousands of pounds in response to grant applications from the local communities of Sayers Common, Hurstpierpoint, Albourne and Twineham.

Outside of his Council work, he is an active member of Hurstpierpoint Players and also, from its inception in 2004, a Founder Trustee of Hurst Festival.

B Sampson Register of Interests 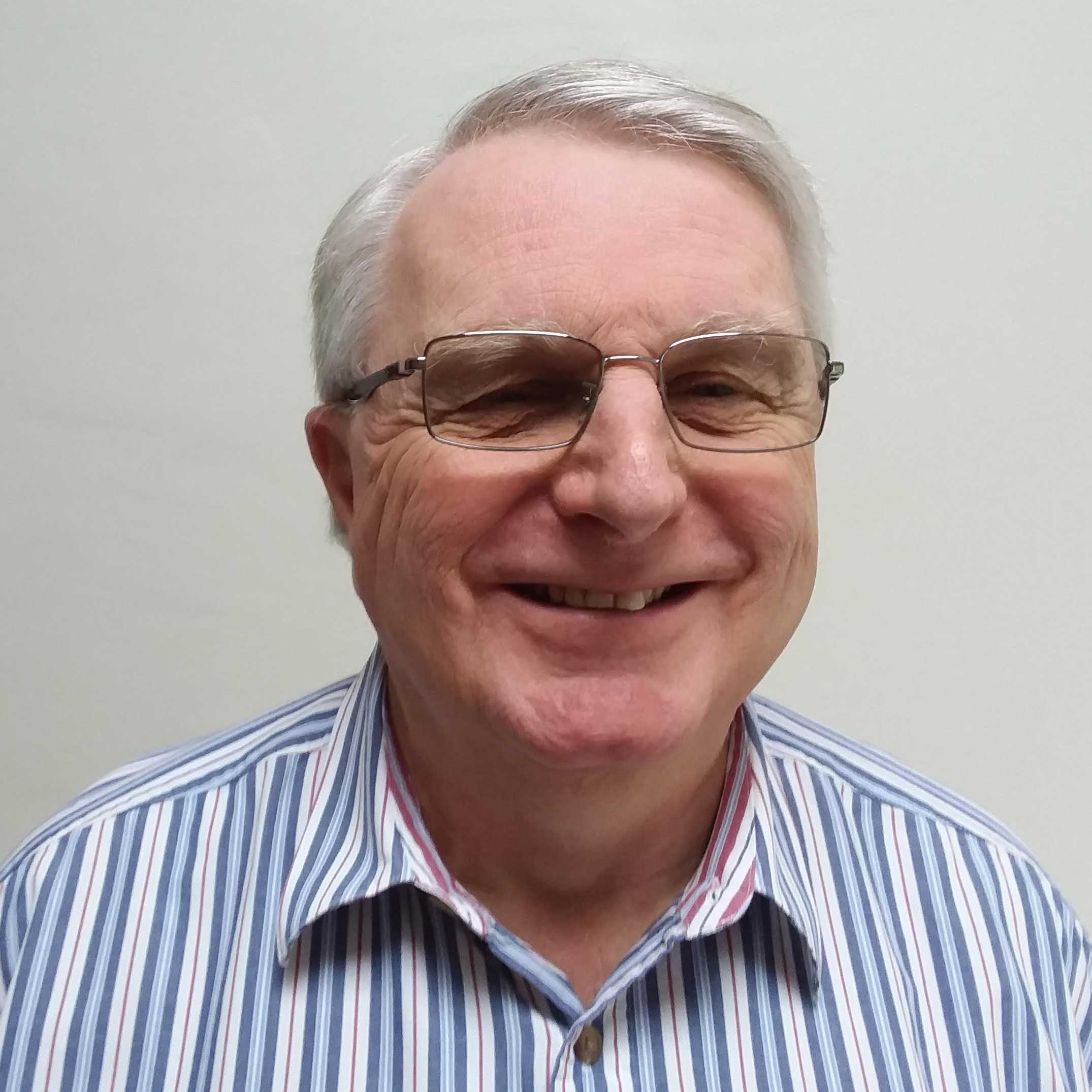 
Why you became a Councillor:

I am retired. I was a consultant in business risk management giving advice on the economic control of risks that could threaten the assets and earning capacity of an organisation/business enterprise. During part of my career, I became an executive director of a large international insurance broker.

I have lived in Hurstpierpoint since 1988, my wife even longer, and it is my wish to work with and for the community and to get to know it better and engage with the local residents.

From a personal point of view, I believe that being a parish councillor can be both rewarding and satisfying. 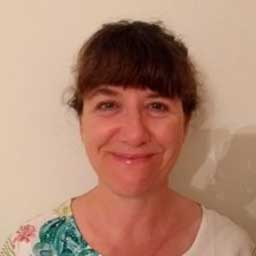 I first became aware of the work of the Parish Council through being a member of the Hurst Meadows Advisory Group. I applied to be a councillor in 2017, partly because I thought it would be good to see more women on the Council! I have lived in Hurstpierpoint for 28 years and have had two children and three cats in that time. I am a primary school teacher and have spent most of my working life teaching or co-ordinating provision for children with special educational needs and/or disabilities. I have always enjoyed contributing to our community, helping to run one of the Brownie packs for seven years and latterly working at Hurstpierpoint Preschool. My hobbies include hiking and running and I am passionate about encouraging people of all ages to enjoy the countryside. At the moment I am very much enjoying being involved with Hurst Meadows and learning about ecology, sustainability and how to manage our land for the benefit of residents and wildlife. I am currently Chair of the Community Engagement Committee and we have some exciting projects going forward which aim to improve the quality of life for all our residents. 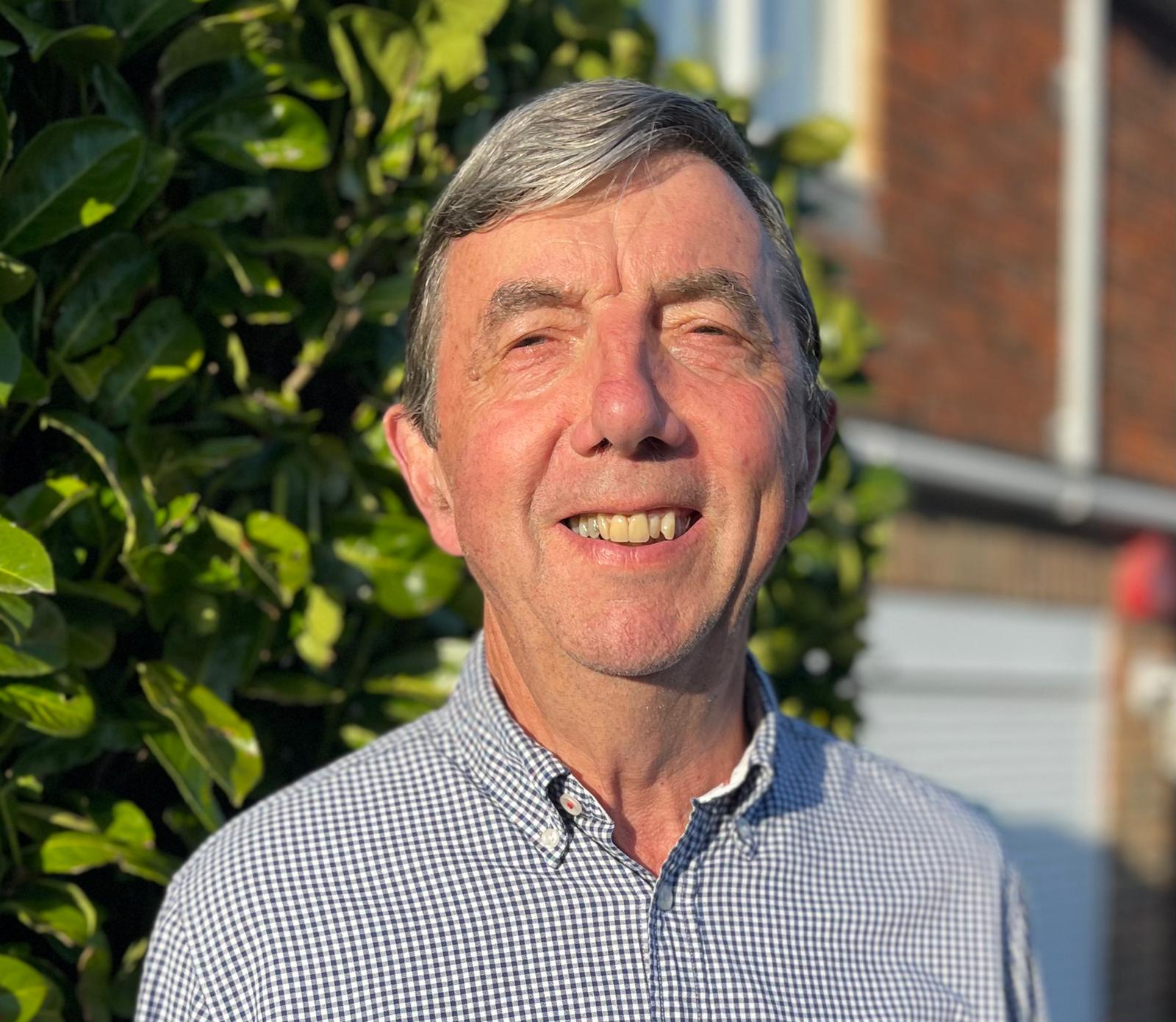 Prior to my election to the Parish Council, my career was as an aircraft engineer and subsequently as Director of a international helicopter operating company.
My interests include playing golf and following other sports, particularly cricket.
My wife and I have lived in Hurstpierpoint for over 30 years, and we have three children and five grandsons.

I applied to join the Parish Council in 2013 in order to make a contribution to village life and events.

During my time on the council, and through the acquisition of Hurst Meadows, Court Bushes and more recently responsibility for the Village Centre, I have been involved primarily in the Estates and Facilities group, and am a member of other committees.

A Brown Register of Interests 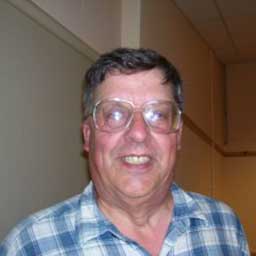 
Why you became a Councillor:

I have been a member of the Parish Council continuously from 1991 and served on many committees as well as been Chairman of the previous Service and Finance committees. I have been the Hurstpierpoint and Sayers Common Parish Councillor representative for many years on MSALC(Mid-Sussex Association of Local Councils) and still am, having served 4 years as its Chairman. I represent MSALC on WSALC(West Sussex Association of Local Councils) and served 9 years as its Chairman. I have, in the past, represented West Sussex at the National level as a NALC Assembly member for 9 years, as well as being Chairman of NALC’s Policy Committee.
I have served a full term(9 years) as a Trustee of AIRS(Action in Rural Sussex) and in May 2019 was elected to the Mid-Sussex District Council as a District Councillor representing the Hurstpierpoint and Downs Ward.
I have been a Leader in the 1st Hurstpierpoint Scout Group since 1994 and been its Group Scout Leader from 2002 to now.
I have been retired from full time employment for 14 years having has two careers: Firstly as a Chemistry and Science teacher as both a Head of Department and Boarding Housemaster and then a Government Health and Safety Inspector working in the Chemicals Division of the HSE(Health and Safety Executive).
In all my yeas as a Parish Councillor I have worked hard to maintain the essential features of our villages keeping them as good places for our residents and their children to live in. 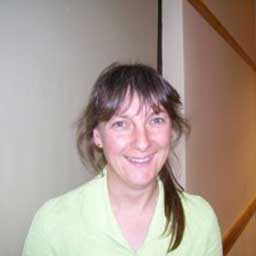 I was originally elected to the PC in May 2007. During my time on the council I have served on several committees and working groups. I was the chairman of the South Avenue play area working group who helped to select the scheme that was delivered, and I am currently working to improve cycling provision within the village and the wider area. I am passionate about all our recreation facilities and sports and outdoor provisions.

I became a Councillor in May 2019. My reason for standing for election was in an endeavour to do more to improve the environment of my community. 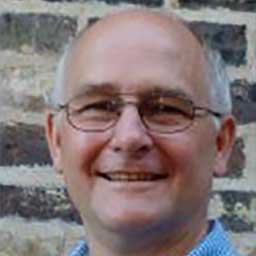 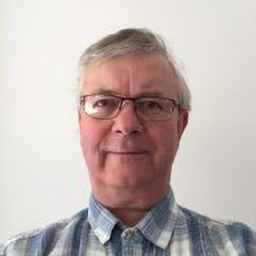 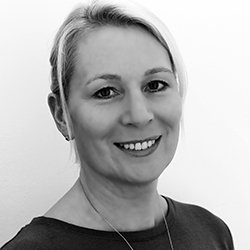 Parish councils lie at the heart of strong communities, and I am delighted to be able to join Hurstpierpoint & Sayers Common to help support the council with its important work for our community. The real value of a strong community was highlighted during the pandemic with the incredible local response to support the vulnerable, and I would very much like to help the effort to build on this experience as we learn to live with Covid and the long-term impact it will have on our village economy and wider community.

Having worked in or with the public sector for most of my career I have a deep interest in the role local public services can play in enhancing wellbeing and strengthening local communities. Working within public service delivery and being reliant on public services as the parent of a disabled child has given me a unique perspective on the complexity and multitude of organisations and a deep frustration that ‘it should be better’ and simpler for people to navigate. It also fed a passion and respect for public services and the many brilliant people who run them. Meanwhile, as a local small business owner I have an understanding and direct experience of the needs of small businesses in our community and the benefits they can bring in local employment and a thriving high street. 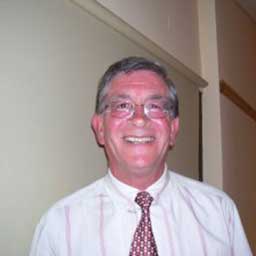