The project was undertaken in 2015 to try and integrate 21st century traffic into an 18th century street. The traffic in Hurstpierpoint High Street had been a problem for many years before the work was carried out. As traffic increased the knock-on effect was problems with parking, congestion, and pedestrian safety.

In 2011 the Parish Council asked for specialist consultants Stilwell Partnership to investigate the High Street and come up with some options for easing the problems. It had become obvious that a road that once was suitable for a horse and cart was not going to be right for modern traffic. It was agreed however that some changes could make it safer and more pleasant.

The Stilwell Partnership was commissioned to carry out a full detail design of the Improvements Scheme. The Scheme was subject to the technical approval of the Highway Authority (West Sussex County Council) before its implementation. The majority of the cost of c£150,000 was met by Section 106 funding from Developers.

The scheme focused on: 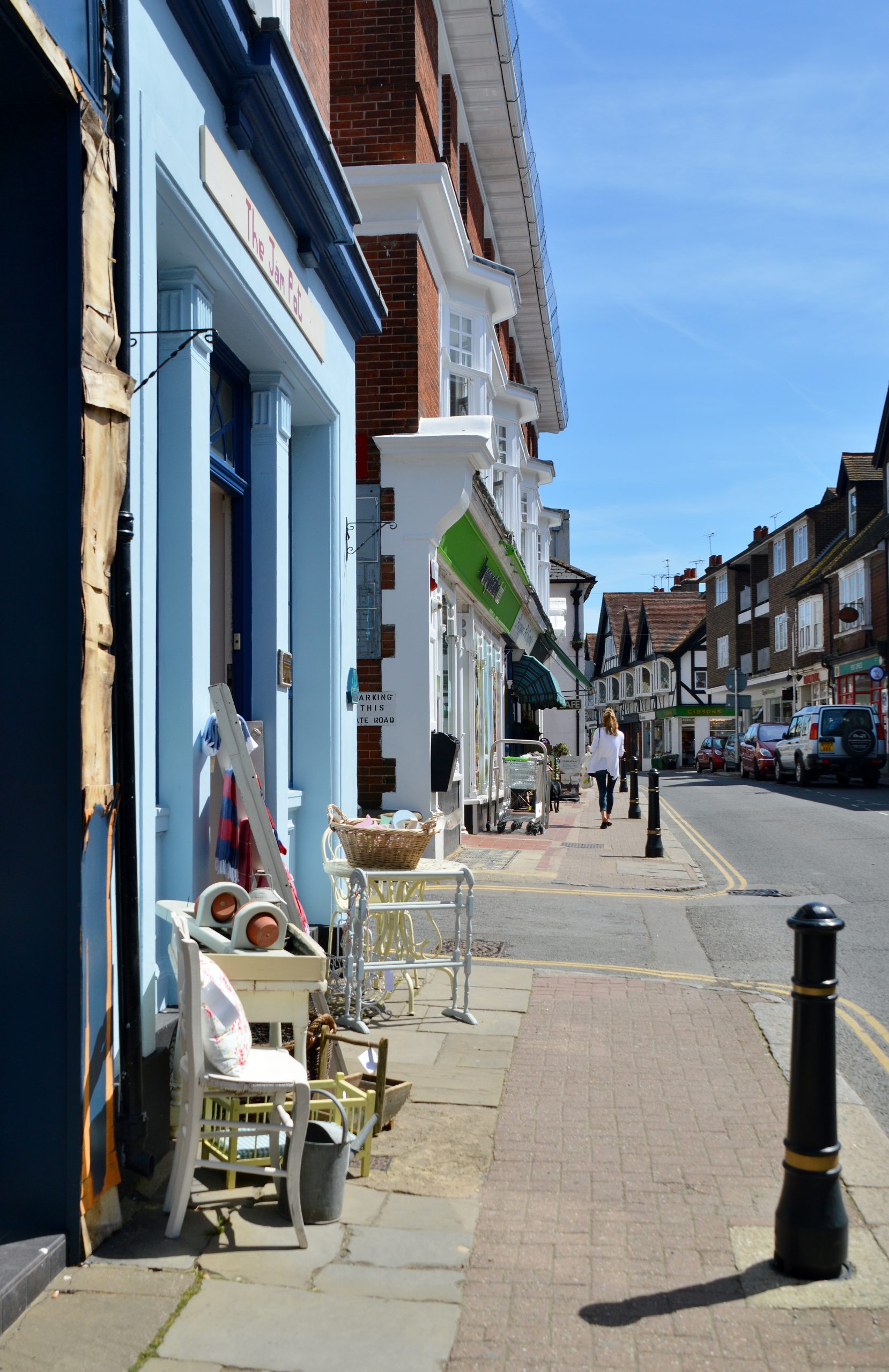 The project consisted of:

In November 2012 a public exhibition was held and following 150 responses and a large number of helpful comments, a scheme was designed. All involved agreed that although there would still be congestion, the changes would make the High Street safer for pedestrians and a slightly easier road to negotiate. As can be seen from the Analysis of responses there was considerable support in particular from residents for widening the pavement in places, and the introduction of Giving waypoints.

The scheme was completed in 2015 after many years of preparation. 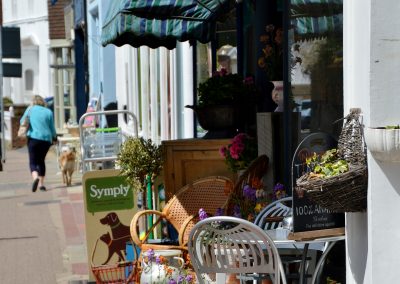 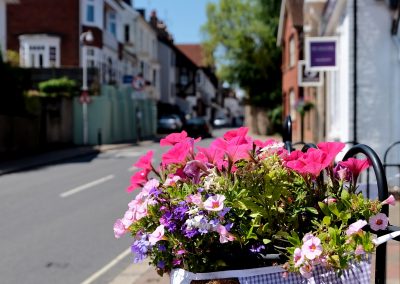 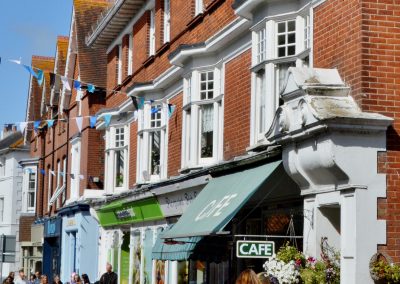 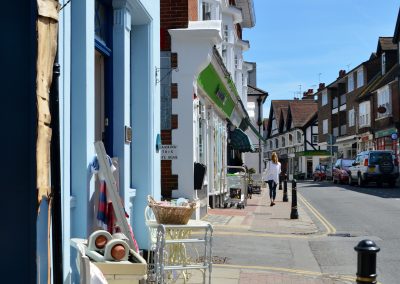