The Referendum took place on 12 February 2015 and 2139 electors voted, which was a 42% turn-out. 92.4% (1972 electors) voted in favour of the Plan, which means that it will now become the formal planning guidance for the Parish.

Council Chairman John Wilkinson said “The Council is delighted to have the support of local people. We know some of the proposals are not everyone’s first choice, but the Plan provides a clear and credible future for restrained development in our villages.” 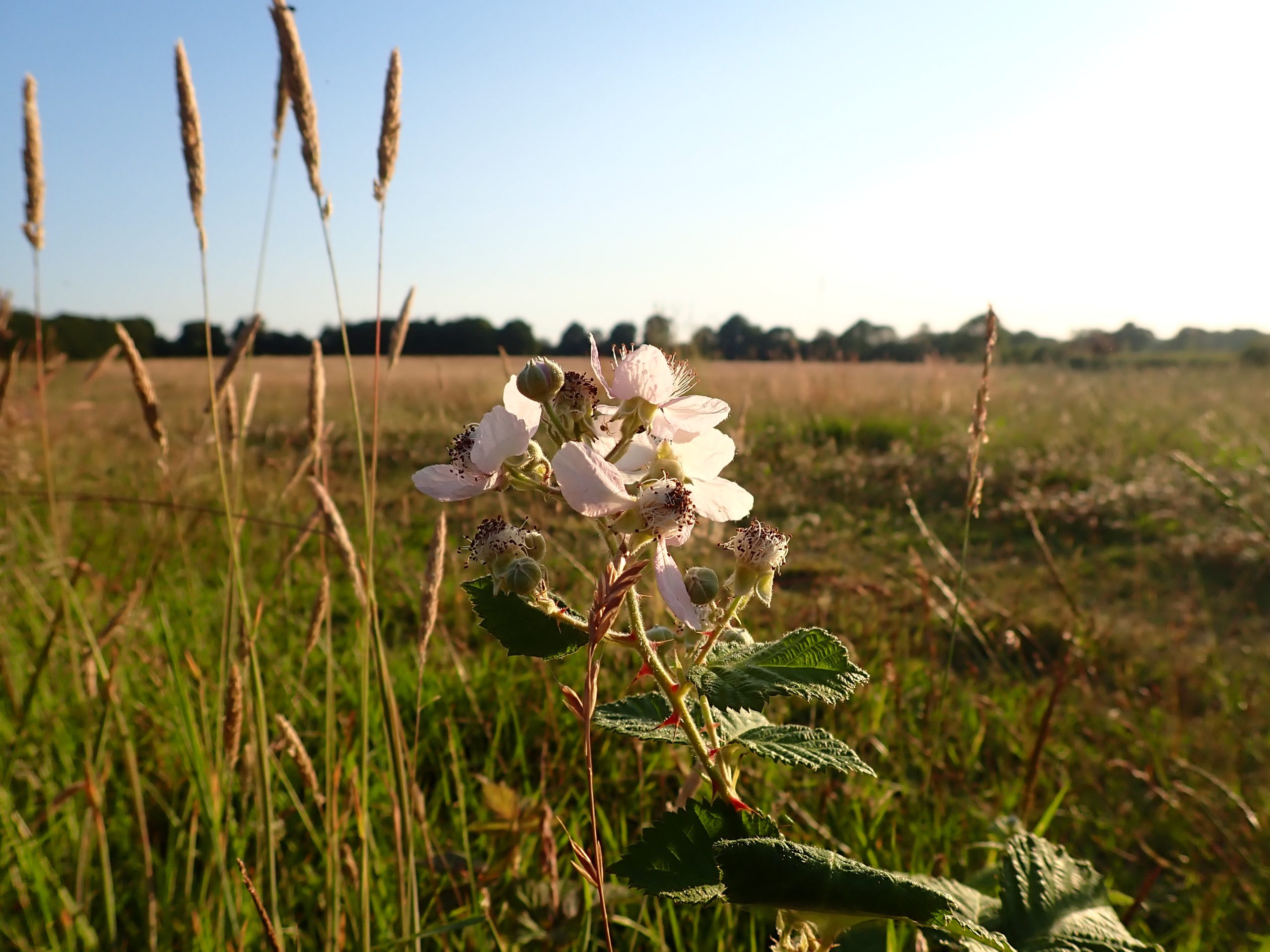 Why have we done this NEIGHBOURHOOD PLAN?

Where we live… How should we plan for our future?

The Parish Council has, with the help of all those who live and work locally, set out its long-term vision for the area. With your help we have planned for the next 20 years; for new housing, new businesses, and new amenities. Together we decided on those things that the local community should preserve and those things which it wants to change for the better.

A Vision for our Parish The Parish area covers about 20 square miles of very attractive countryside and villages, from the edge of Burgess Hill and the hamlet of Goddards Green to the north, across to the small village of Sayers Common to the west, and stretching into the South Downs National Park area, south of the village of Hurstpierpoint. The northern part sits in the Sussex Low Weald, and the south is in the South Downs National Park. The countryside is varied, comprising small and irregular field patterns, hedgerows, streams and woodland.

About 7000 people live in the Parish, most in Hurstpierpoint, with smaller communities in Sayers Common, Goddards Green and throughout the rural area. The Parish is in a highly desirable location, being adjacent to the A23 highway, mid-way between the conurbations of Brighton and Hove to the south, and Crawley and Gatwick to the north, and close to the rapidly growing town of Burgess Hill. There is also access to the mainline rail station at Hassocks. The opportunities for an attractive lifestyle and economic prosperity are considerable, but with corresponding pressures for change and development.

Our local District Council (Mid Sussex) is following the Government’s new planning guidelines, by producing its own District Plan and encouraging local Parish Councils to produce their own 20-year Neighbourhood Plan. Our surveys and public consultations in 2010 and 2011, and our two Parish Plans (Community Life and Village Development) published in 2011 have helped us to think about some of these issues, and we have drawn on these to help us create our new Neighbourhood Plan. The new ‘Localism’ Act gives us the opportunity to have a stronger say in planning the future of our community. Putting time and effort into this new Neighbourhood Plan means that we will all have a much greater say over what happens in our area.

The Report commended the Plan and recommended some changes to clarify certain aspects and ensure conformity with Neighbourhood plan regulations. The Report and the changes were approved by Mid Sussex District Council (also acting for SDNPA) on 1 December 2014. The REFERENDUM VERSION – February 2015 of the Plan was published and is the subject of the referendum on 12 February 2015.

The Plan and its supporting documents are now available for view:

(If you have trouble opening the documents, then ‘right-click’ on the item and ‘save target as… ‘ and you can download onto your computer.)

Other ways of inspecting the PLAN and the Supporting Documents are:

CORRECTION: Please note that POLICY Amenities HurstA5 Cemetery (page 11 of the Plan) should refer to St Georges Lane not St Georges Place, but the location on the Hurstpierpoint Proposals Map is correct.

The Parish Council has followed this timetable:

(A) The CONSULTATION Draft Plan (published 19 March 2013) and the Draft SUSTAINABILITY APPRAISAL (published 3 April 2013) completed their public consultation period in May 2013.

(B) The public responses were received and a SUMMARY of RESPONSES can be viewed. The Parish Council considered the responses and made adjustments it agreed were appropriate. The SUBMISSION Plan was then produced.

(C ) The SUBMISSION VERSION Plan was lodged with the local Planning Authorities, Mid Sussex District Council and the South Downs National Park Authority on 4 March 2014. They carried out checks and were satisfied that the PLAN complied with the necessary regulations for neighbourhood plans. The PLAN was published on 10 April 2014 for a further 6-week public consultation period. The closing date for comments was 23 May 2014.

(D) Following the Publicity Period the SUBMISSION VERSION of the Neighbourhood Plan was assessed by an independent examiner, appointed by Mid Sussex District Council, and with the agreement of South Downs National Park Authority. This tested the legal correctness and conformity of the Plan, to ensure that it had properly considered other existing and formally adopted planning documents.