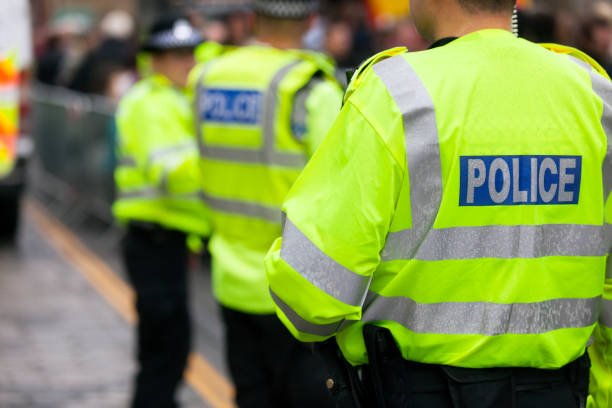 Sussex Police is taking action to prevent dog theft as soaring prices for pets during lockdown has seen a rise in theft nationally. The Force’s dedicated Rural Crime Team (RCT) is tackling this devastating crime by working closely with partner agencies, gathering intelligence and highlighting crime prevention among the dog owning community.

Reports of dog theft are thankfully relatively low in Sussex but police do ask dog owners to take necessary steps to keep them safe. Sussex Police recorded 31 dog thefts in 2020, but at least 12 of those were disputes over dog ownership between known parties.

The 19 remaining cases include:

seven cases dogs were recovered after being located nearby or at a vets.

For more information please read the press release below: 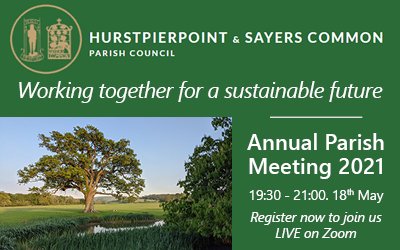 Annual Parish Meeting – Working Together For a Sustainable future – 18th May 2021 at 7:30pm – Register FREE today to be part of an exciting meeting.

Register below to be involved in a conversation that matters to you Confirmed speakers for the evening: Ed Goodall...

END_OF_DOCUMENT_TOKEN_TO_BE_REPLACED

Dear Councillor, Committee Members are summoned to attend the MEETING of the Finance & Governance Committee to be...

END_OF_DOCUMENT_TOKEN_TO_BE_REPLACED 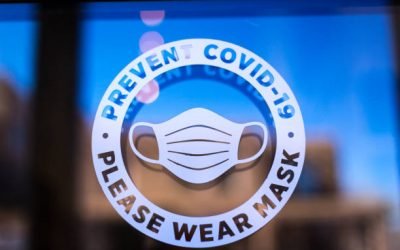 Please help keep everyone safe and well by socially distancing and wearing a face mask when entering all shops in the...

END_OF_DOCUMENT_TOKEN_TO_BE_REPLACED 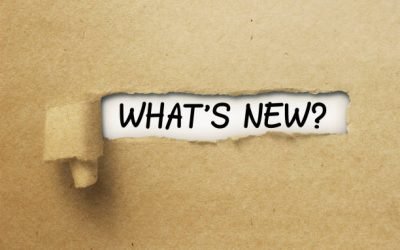 For all the up to date information on the Parish Council, please click on the link below and read pages 36, 37 and 38....